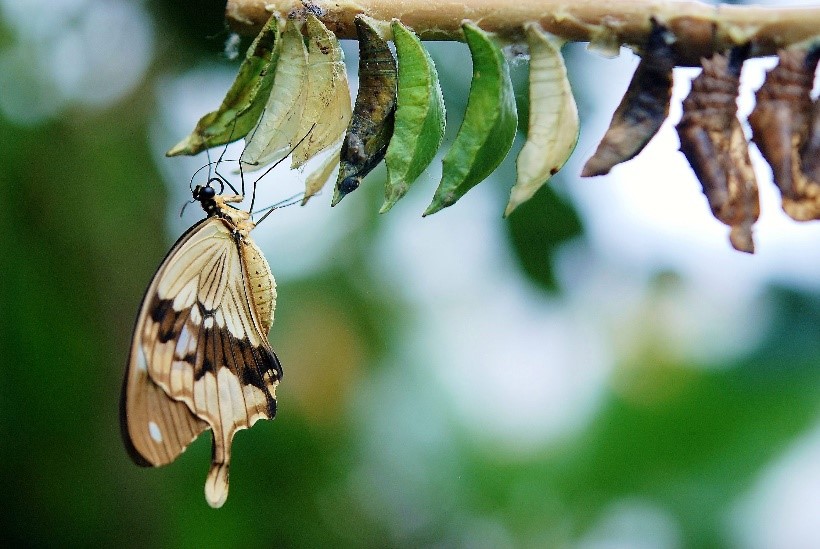 2. Whales: Migration, feeding, and reproduction necessary for survival are disrupted by warming waters.

3. Asian Elephants: Habitat is disappearing due to lower rainfall and higher temperatures.

9. Great Apes: With nearly 75% of forest cover at risk due to climate change, their habitat is disappearing.

10. Coral: Sustained heat stress causes coral bleaching, an often deadly occurrence in which coral starves from a loss of nutrition.

To read the full story and find out more about the Earthday network click the following link >> @earthday.org